December 2014 - The American Diabetes Association is recommending a less stringent diastolic blood pressure target for people with diabetes and that all people with diabetes take either moderate or high doses of statins, in keeping with recent changes to guidelines for cardiovascular risk management enacted by the American College of Cardiology (ACC) and American Heart Association (AHA). These recommendations are reflected in the most recent changes to the Association's annual revised Standards of Medical Care, being published in a special supplement to the January issue of Diabetes Care.

The new Standards of Medical Care are updated annually to provide the best possible guidance to health care professionals for diagnosing and treating adults and children with all forms of diabetes. The Standards are based upon the most current scientific evidence, which is rigorously reviewed by the Association's multi-disciplinary Professional Practice Committee.

Last year, the ACC and AHA jointly issued new recommendations for cardiovascular risk management that set up a decision tree to determine when to prescribe the use of cholesterol-lowering drugs, called statins, that would have placed the vast majority of people with diabetes under this therapy. Until now, the Association has not issued a response to these guidelines and their appropriateness for people with diabetes, who are two to four times as likely as people without diabetes to have a heart attack or stroke. Cardiovascular disease is the number one killer of people with diabetes.

"The big change here is to recommend starting either moderate or high-intensity statins based on the patient's risk profile," said Grant, "rather than on LDL level. Since all patients with diabetes are at increased risk, it is just a matter of deciding whom to start on moderate versus high-intensity statin doses."

The revised recommendations also call for a less stringent diastolic blood pressure goal for people with diabetes of 90 mmHg, up from 80 mmHg.

Other changes to the Standards of Medical Care include a new recommendation that all individuals, including those with diabetes, not only exercise regularly, but that they break up periods of inactivity throughout the day so that no more than 90 minutes at a time are spent being sedentary. They also call for people with diabetes to perform resistance training at least twice a week, unless otherwise instructed by their doctors for medical reasons.

"We've revised our recommendations, as we do every year, to reflect the best and most current research affecting the treatment and care of people with diabetes," said Jane Chiang, the Association's Senior Vice President for Medical Affairs and Community Information. " Health care providers know that the Association Standards contain the most up-to-date information. However, we also wanted to help readers navigate through the information overload, and felt that a new format would enable easier access. Ultimately, our goal is to improve the lives of those who are living with this disease."

The new Standards have also:

The American Diabetes Association is leading the fight to stop diabetes and its deadly consequences and fighting for those affected by diabetes. The Association funds research to prevent, cure and manage diabetes; delivers services to hundreds of communities; provides objective and credible information; and gives voice to those denied their rights because of diabetes. Founded in 1940, our mission is to prevent and cure diabetes and to improve the lives of all people affected by diabetes. For more information please call the American Diabetes Association at 1-800-DIABETES (1-800-342-2383) or visit http://www.diabetes.org. Information from both these sources is available in English and Spanish. 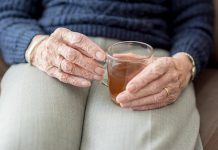 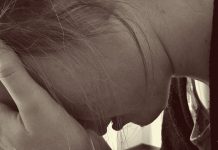 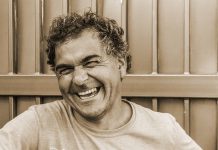 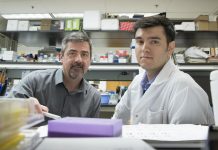 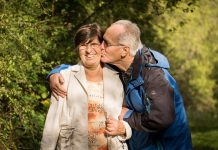 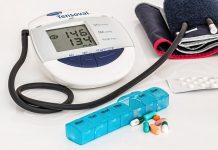