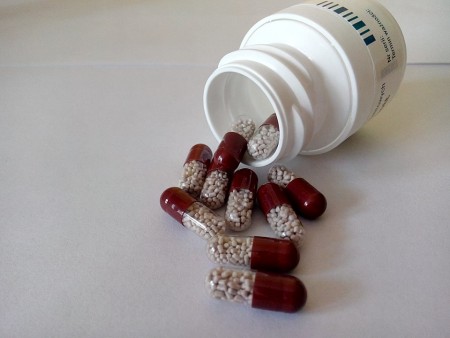 Using patented Cholestosomes developed in the McCourt/Mielnicki lab, researchers have successfully encapsulated insulin, which means insulin shots could be replaced with a pill. 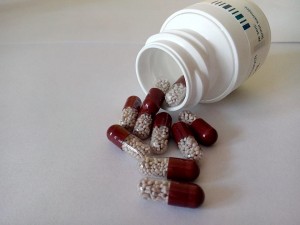 Every day, millions of Americans with diabetes have to inject themselves with insulin to manage their blood-sugar levels. But less painful alternatives are emerging.

Scientists are developing a new way of administering the medicine orally with tiny vesicles that can deliver insulin where it needs to go without a shot.

Researchers shared their in vivo testing results at the 252nd National Meeting & Exposition of the American Chemical Society (ACS). ACS, the world’s largest scientific society, is holding the meeting here through Thursday. It features more than 9,000 presentations on a wide range of science topics.

“We have developed a new technology called a CholestosomeTM,” says Mary McCourt, Ph.D., a leader of the research team. “A CholestosomeTM is a neutral, lipid-based particle that is capable of doing some very interesting things.”

The biggest obstacle to delivering insulin orally is ushering it through the stomach intact. Proteins such as insulin are no match for the harsh, highly acidic environment of the stomach. They degrade before they get a chance to move into the intestines and then the bloodstream where they’re needed.

Some efforts have been made to overcome or sidestep this barrier. One approach packages insulin inside a protective polymer coating to shield the protein from stomach acids and is being tested in clinical trials.

Another company developed and marketed inhalable insulin, but despite rave reviews from some patients, sales were a flop. Now its future is uncertain.

Using the patented CholestosomesTM developed in the McCourt/Mielnicki lab, the researchers have successfully encapsulated insulin. The novel vesicles are made of naturally occurring lipid molecules, which are normal building blocks of fats. But the researchers say that they are unlike other lipid-based drug carriers, called liposomes.

“Most liposomes need to be packaged in a polymer coating for protection,” says Mielnicki. “Here, we’re just using simple lipid esters to make vesicles with the drug molecules inside.”

Computer modeling showed that once the lipids are assembled into spheres, they form neutral particles resistant to attack from stomach acids. Drugs can be loaded inside, and the tiny packages can pass through the stomach without degrading.

When CholestosomesTM reach the intestines, the body recognizes them as something to be absorbed. The vesicles pass through the intestines, into the bloodstream, and then cells take them in and break them apart, releasing insulin.

The team has delivered multiple molecules with these vesicles into cells in the lab. To pack the most insulin into the CholestosomesTM, the researchers determined the optimal pH and ionic strength of the drug-containing solution.

They then moved the most promising candidates on to animal testing. Studies with rats showed that certain formulations of CholestosomesTM loaded with insulin have high bioavailability, which means the vesicles travel into the bloodstream where the insulin needs to be.

Next, the team plans to further optimize the formulations, conduct more animal testing and develop new partnerships to move forward into human trials.

A press conference was held today, Aug. 24, at 9 a.m. Eastern time in the Pennsylvania Convention Center.

Diabetes is a chronic condition that causes high blood sugar levels that are potentially fatal if left unmanaged. Type 1 diabetes requires treatment with daily insulin hormone injections, while Type 2 diabetes usually requires treatment with insulin as the disease progresses. Injection of insulin is therefore the primary treatment against this disease. Unfortunately a daily intramuscular injection regimen can be painful and tedious while daily subcutaneous injection, manually or via a pump, is a less efficient delivery mode. Orally available insulin would be a positive development in the treatment of diabetes. However orally dosed insulin has not been developed yet due to insulin’s inabilities to survive both the acidic environment of the stomach, as well as be absorbed through the intestinal membrane. Work from this laboratory describes the development of a neutral lipid based vesicle (the CholestosomeTM), that uses naturally occurring lipids, for delivery of problematic therapeutics. In this formulation, insulin dose is limited by solubility in the aqueous buffer prior to encapsulation. The present study was undertaken to develop higher dose insulin formulations for CholestosomeTM encapsulation by examination of parameters affecting solubility of insulin. Parameters of pH and ionic strength were systematically tested for effects on encapsulation efficiency in order to optimize insulin dose. Formulations were encapsulated and characterized for size, insulin and lipid content. These formulations have been tested in rats and the data has shown oral availability of insulin. 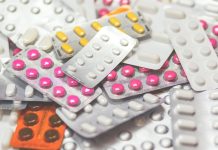 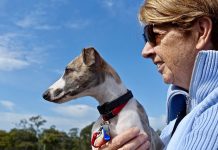 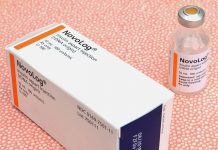 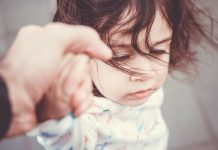